PHOENIX—This morning, the U.S. Court of Appeals for the Ninth Circuit, sitting in San Francisco, will hear oral argument in Puente v. Arpaio, a case challenging the constitutionality of two provisions of Arizona law that turn undocumented immigrants into felons for working to provide for their families. In a significant victory last year for Phoenix-based organization Puente and other plaintiffs, a federal judge granted a preliminary injunction against enforcement of the laws until a final decision in the case can be made. The injunction brought a halt to the workplace raids that Maricopa County Sheriff Joe Arpaio had been conducting since 2008.

Plaintiffs in the case include Puente, workers affected by the raids, and several faith leaders who reside in Maricopa County and object to the use of their tax dollars to finance the raids. Today’s argument will address the State of Arizona and County officials’ appeal of the preliminary injunction order.

“Arizona needs to learn that ‘attrition through enforcement’ is a bad strategy,” said Carlos Garcia of Puente. “Making the lives of immigrants miserable in the hope that they will self deport is not only cruel, but—as today’s argument will show—unconstitutional. Even today, the State continues to use an ‘us against them’ approach to pursue policies of hate at the expense of Arizona taxpayers. We deserve better from our elected officials.”

“The District Court’s decision that plaintiffs were likely to succeed on their federal preemption claim was careful and well-reasoned, and we believe it will be upheld,” said Jessica Vosburgh, an attorney with the National Day Laborer Organizing Network (NDLON) who will argue the case for plaintiffs. “Arizona lawmakers were candid about their intent to recast the State’s identity theft laws to go after undocumented immigrants using false documents to work. They overstepped their authority.”

“We worked for years under the implicit threat that we would be deported if we complained about how we were treated,” said Fernando Abundes, the victim of a 2013 raid at Uncle Sam’s Restaurant in Phoenix. “In the end, Sheriff Arpaio raided the restaurant—not to help the workers but to arrest us. Now workers are pushing back against injustice to make sure Arpaio does not keep hurting our community.”

Cindy Pánuco, an attorney with Hadsell Stormer & Renick LLP who will also argue for plaintiffs, said: “The workplace raids were taking a significant human toll. Hundreds of workers were arrested, their families separated, while others lived in fear that they would be next. The District Court rightly recognized that a preliminary injunction was necessary to prevent further irreparable harm.”

The National Immigration Law Center and 28 other worker and immigrants’ rights groups, as well as Professors Marie Provine of Arizona State University and Cecilia Menjívar of the University of Kansas, filed amicus briefs in the case supporting the plaintiffs.

They stand up for everyone despite public opinion. 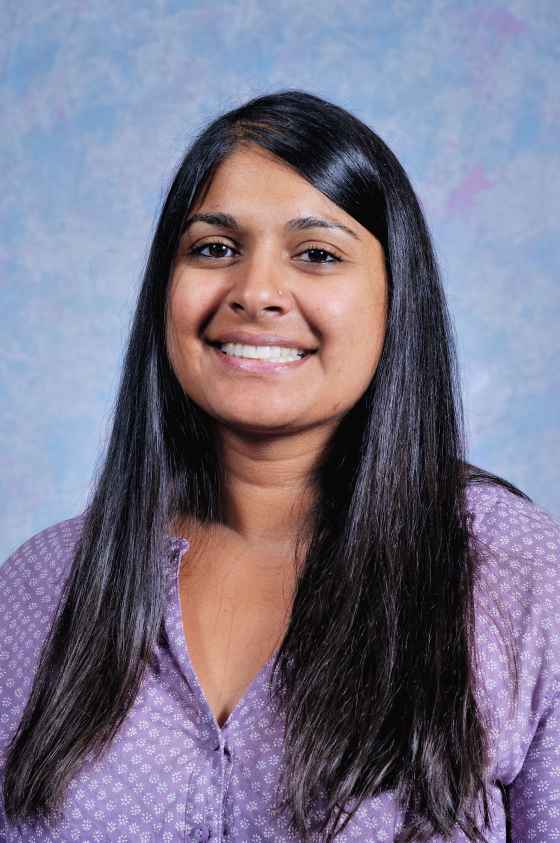 160+ Organizations Call for an End to Mistreatment of Religious...