On June 24, 2022, the Supreme Court issued a ruling to overturn Roe v. Wade — the landmark decision recognizing the constitutional right to abortion nearly 50 years ago. While abortion is still legal in Arizona, this decision will have a devastating impact in our state. Several state laws passed after Roe recognize that it’s legal to provide and receive abortion care in Arizona, but conflicting laws have sown confusion and puts providers and patients at risk.

READ OUR STATEMENT ON THIS SUPREME COURT DECISION

Arizonans have faced attacks aimed at eliminating abortion access for decades. The decision in Dobbs v. Jackson Women’s Health Organization is a monumental setback, but the ACLU will never stop fighting for a person's right to decide if and when to have a child. On Saturday, June 25, the ACLU and partners filed an emergency motion asking the courts to ensure that Arizona's vauge "personhood requirement" cannot be used to prosecute pregnant people and abortion providers in Arizona. On Monday, July 11, a federal district court blocked this law from being enforced. While we’re glad that prosecutors can't use this to go after pregnant people or providers, the fight for abortion access continues.

READ MORE ABOUT THE RULING

We are committed to working with impacted communities, partners, and allies to protect comprehensive reproductive health care, including abortion. We will continue to fight in the courts, in statehouses, in Congress, at the ballot box, and in communities across the state until everyone can access safe, affordable, and reliable care that is free from stigma.

When it comes to abortion rights, your digital trail matters more than you think. 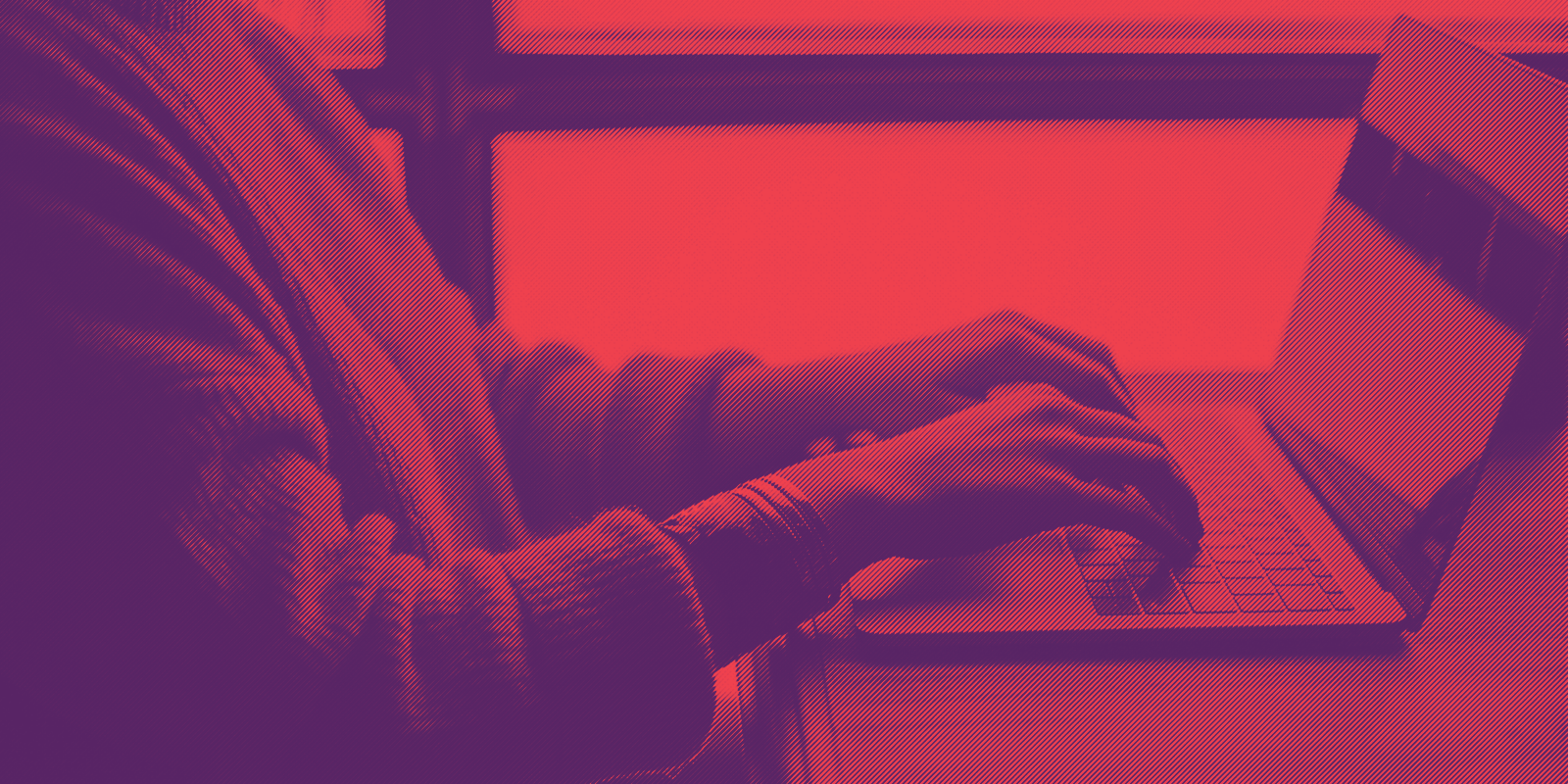 Keep reading to learn about the unprecedented access the government and private entities have to our digital lives, and how you can protect yourself. 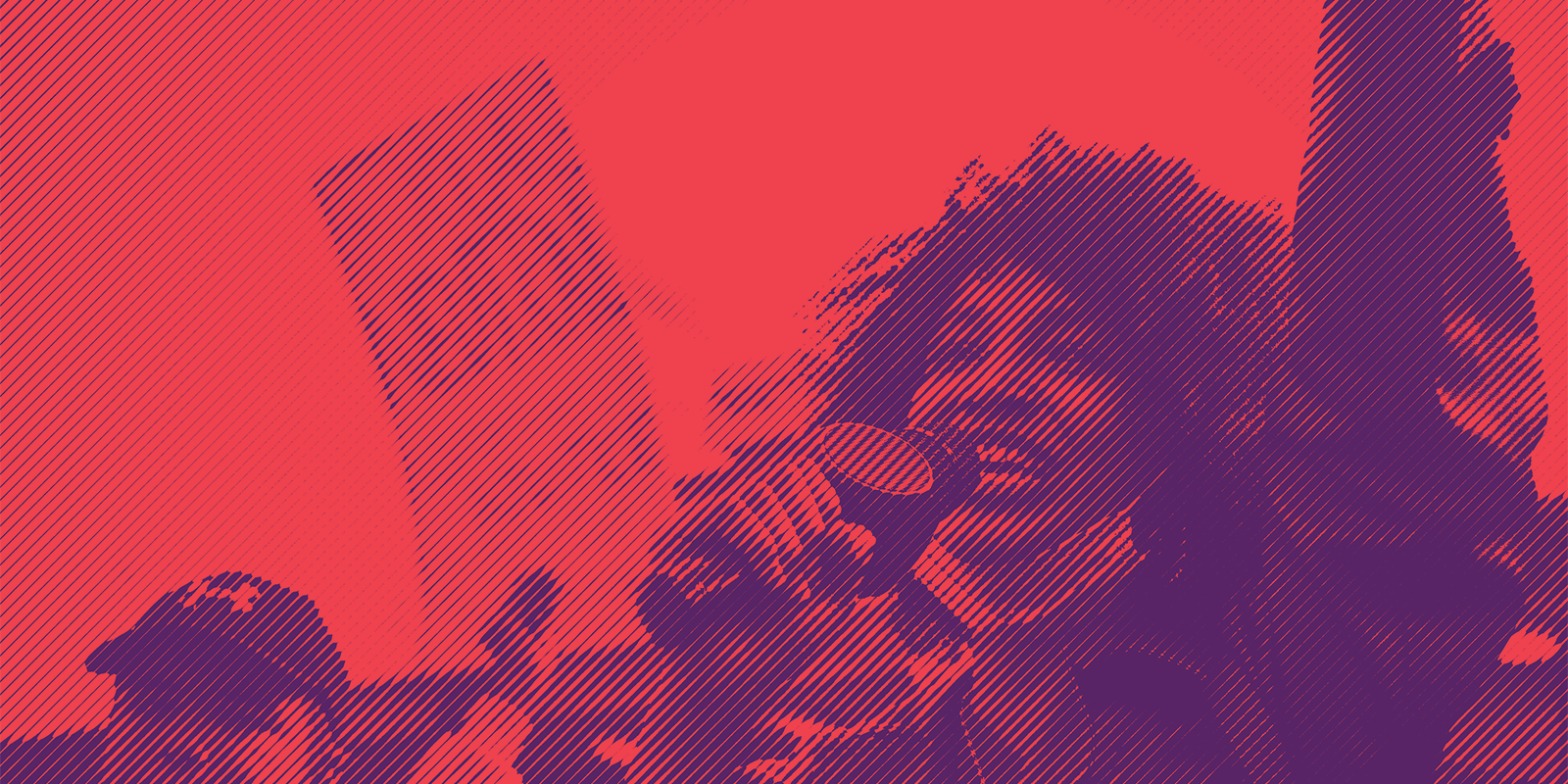 The fight for reproductive rights is nothing new to Arizonans. For decades, politicians have disregarded the needs of our families and communities. Rather than protecting our rights under the law, they have done everything they can to criminalize our bodies and take away our autonomy. Not only that, but they have come for voting rights and the rights of trans people, all while finding new ways to criminalize our communities.

The ACLU of Arizona works tirelessly to protect civil rights and liberties in our state, but we can’t do this alone. Sign up for our newsletter and let us know how you want to get involved below!

Presentation: Threats to Abortion in Arizona

ACLU and Partners File Emergency Motion to Ensure that Abortion is...

With Roe Overturned, What Comes Next for Abortion Rights?

ACLU of Arizona Responds to the Devastating Supreme Court Decision...