Arizona LGBTQ Groups Tell Court Freedoms of Speech, Religion Are Not a License to Discriminate

The American Civil Liberties Union, the ACLU of Arizona, and 11 other groups working for the equal treatment of LGBTQ people in Arizona filed a friend-of-the-court brief this week arguing that businesses open to the public cannot deny service to same-sex couples because of the business owners’ freedom of speech or religion.

The amicus brief was filed with Division One of the Arizona Court of Appeals, which is reviewing the case Brush & Nib Studio v. City of Phoenix.

The owners of a Phoenix-based calligraphy business, Brush & Nib Studio, sued the City of Phoenix in 2016 arguing that they should be able to turn away same-sex couples despite Phoenix’s nondiscrimination ordinance, which prevents businesses from discriminating against people because of personal characteristics like race, sex, religion, sexual orientation, and gender identity.

The calligraphers, who lost at the trial court, claimed their freedoms of speech and religion should allow them to circumvent Phoenix’s nondiscrimination law. Now they are asking the Arizona Court of Appeals to give them a license to discriminate.

The ACLU brief argues forcefully against the notion that freedom of speech authorizes a business to circumvent non-discrimination laws:

Laws prohibiting invidious discrimination by businesses open to the general public regulate commercial operations, not speech. Such laws do not violate free speech rights, even if they require public accommodations to provide goods or services involving speech to customers on a nondiscriminatory basis. By the same token, public accommodations do not have a free speech right to publish or advertise their intention to engage in unlawful conduct by discriminating against their customers.

Providing business services in a non-discriminatory manner also does not prevent business owners from holding personal religious beliefs, the amici explain. The City of Phoenix’s nondiscrimination ordinance, the brief says, “does not prevent Brush & Nib’s owners from holding the personal belief that marriage is an institution reserved for a man and a woman. Nor does it prevent them from participating in organizations that share their views. The ordinance forbids them only from acting on their personal beliefs by discriminating against same-sex couples in the operation of their public accommodation."

In addition to the friend-of-the-court brief filed by the ACLU and Arizona-based LGBTQ-rights groups, Lambda Legal and a group of Arizona businesses and business associations filed briefs in support of the City of Phoenix’s nondiscrimination law.

To read the ACLU of Arizona amicus brief, click here.

To read the amicus brief from Lambda Legal, click here.

To read the amicus brief from the Arizona business community, click here.

It is the essential advocate for civil rights. 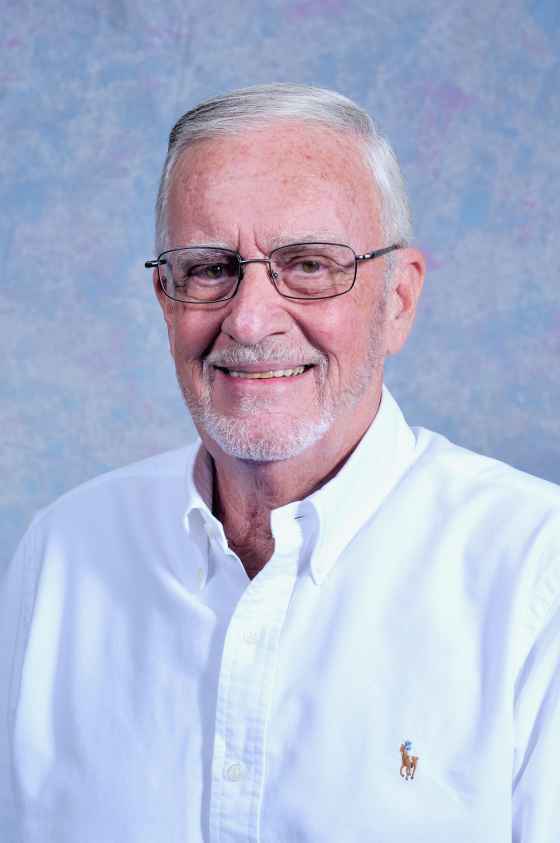 ACLU of Arizona Promises to Sue the State If Lawmakers Pass Bill...