The 2017 legislative session in Arizona has come and gone, but has left many wondering: What just happened? ACLU of Arizona Policy Director Will Gaona breaks down the good, the bad, and the ugly. The First Regular Session of Arizona’s 53rd Legislature opened on Monday, January 9 and adjourned sine die on Wednesday, May 10. In total, the Legislature passed 353 bills, 11 of which were vetoed by Gov. Ducey.

The Arizona State Legislature made a number of positive changes this session, especially in the area of criminal justice. Back in 2015, the ACLU filed a challenge to Arizona’s civil asset forfeiture laws, alleging that they violate Arizonans’ constitutional rights. Legislators took a meaningful step forward by passing HB 2477, which addresses some of the issues raised in the ACLU lawsuit. HB 2477 will require increased reporting from law enforcement, raise the burden of proof required for forfeitures, and eliminate attorney fee provisions of the current law that prevent people from challenging forfeitures. The bill was supported by a broad, bipartisan coalition, and received only a single “no” vote throughout the legislative process. In signing the bill, Gov. Ducey said it “strikes an appropriate balance between enabling law enforcement to do their jobs while upholding civil liberties.”

The Legislature also prioritized recidivism reduction, hoping to help people living with a criminal record as they re-enter society. Access to meaningful employment is important in reducing recidivism, so the Legislature passed HB 2290 to make sure that government-created licensing boards do not prevent people with a criminal record from finding good jobs. HB 2290 will allow people with criminal convictions, who under current law may be barred from receiving an occupational license necessary for employment, to receive an occupational license on a provisional basis, which will give them more opportunity to work. In addition, SB 1071 requires the Department of Corrections to maintain a system of graduated sanctions for people on community supervision. This system will make sure that people on community supervision aren’t sent back to prison for small violations. Both HB 2290 and SB 1071 were put forward by the ACLU and our allies.

Unfortunately, the Legislature also passed a number of new laws that move Arizona in the wrong direction.

There were a number of bills proposed that were too extreme for the Legislature.

The chart below lists some of the more significant bills that the ACLU of Arizona tracked this session, and includes a brief description and the final status of each bill. Unless otherwise specified in the legislation, enactments this session will become effective on August 9, 2017.

It defends the underdog. 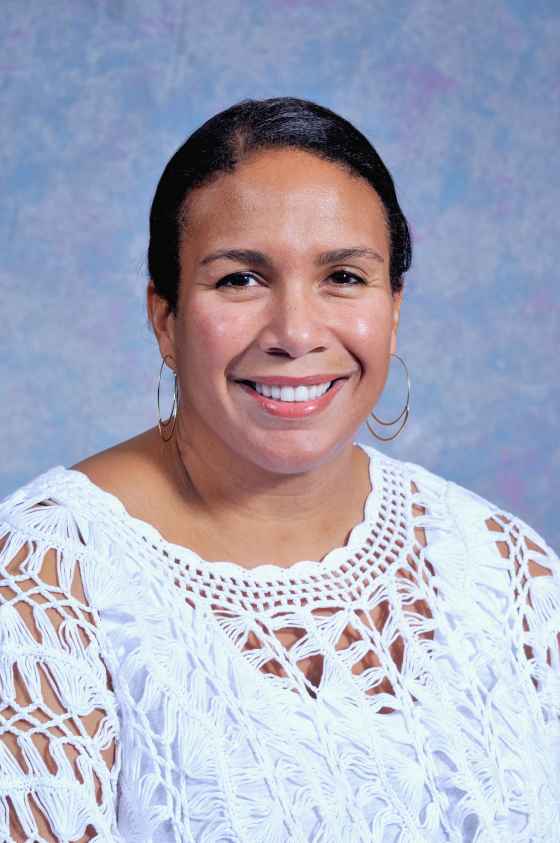