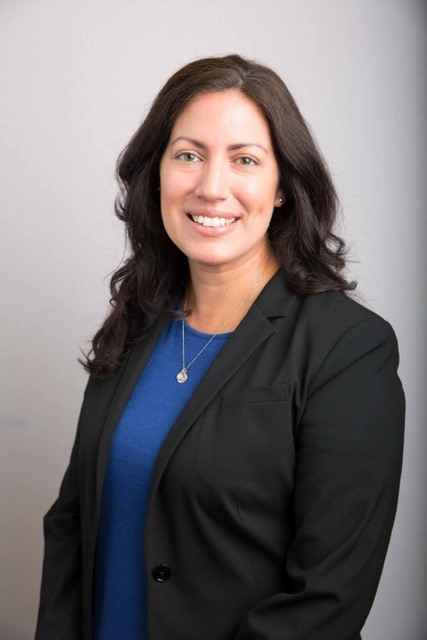 Director of Program and Strategy

Victoria López is the Director of Program and Strategy at the ACLU of Arizona. She was previously a senior staff attorney at the ACLU National Prison Project based in Washington, D.C. where she litigated cases and advocated on behalf of people in immigration detention. From 2009 - 2016, she worked at the ACLU of Arizona in various capacities including as legal director, policy and advocacy director, and staff attorney. She began practicing removal defense at the Florence Immigrant and Refugee Rights Project as an Equal Justice Works fellow, and then served as a staff attorney and executive director. She holds a B.A. from the University of Illinois Champaign and is a 2001 graduate of the University of Pennsylvania Law School.

The Arizona Senate and it's Sham Audit