Arizona denies 221,000 people the right to vote. These are a few of their stories. 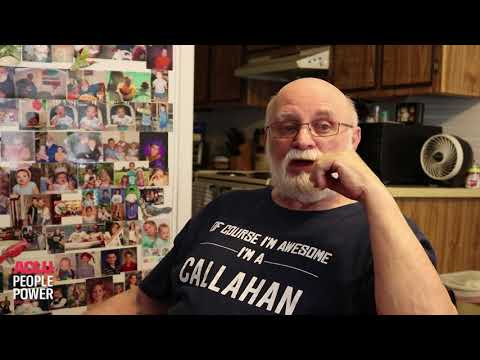 In the United States, over 6.1 million Americans are barred from voting due to felony convictions. Felony disfranchisement laws vary from state to state, with Arizona’s policy among the 10 most regressive.  Arizona has one of the most complicated restoration processes in the country making it difficult for citizens to get their right to vote back. An estimated 221,170 Arizonans cannot vote because of a felony conviction and an estimated 53% of those people have completed their sentences. Here are the stories of three people affected by disfranchisement in Arizona. 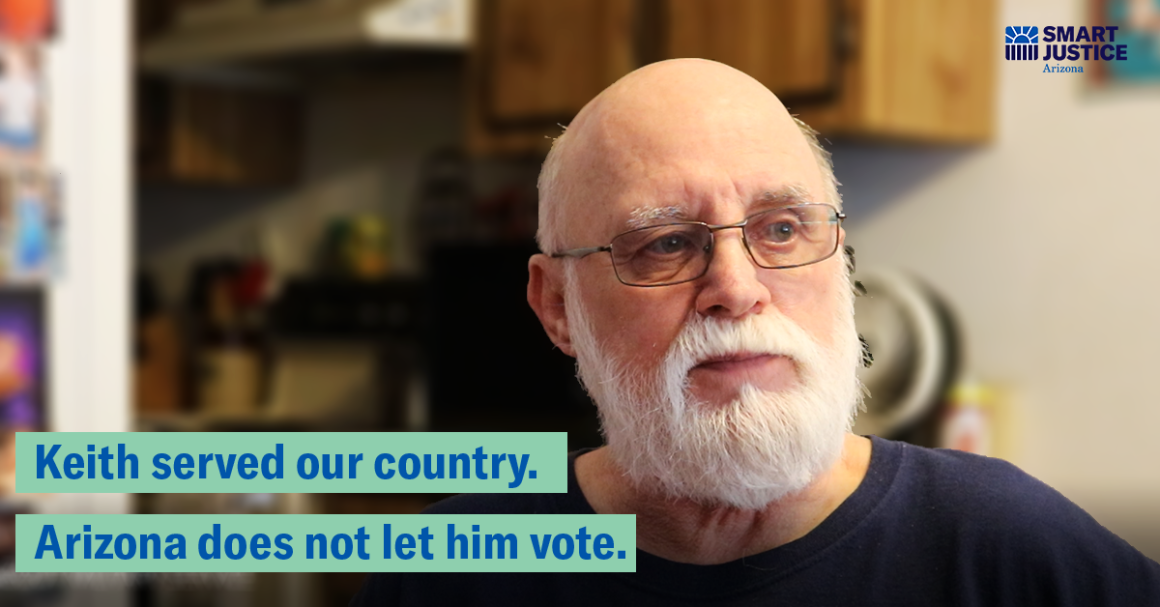 Keith is a United States Navy veteran.  Even though he served our country, he cannot make his voice heard in our democratic process. Keith was convicted on felony drug charges in the 1990’s. While serving his sentence, Keith became sober and remains sober to this day. Once he was released, he went on to raise a family and is now a proud father and grandfather. Keith also tried to get his right to vote back when he was released. He was denied three times. He never received clarificiation as to why he was denied.  Keith was so fed up with Arizona’s complicated voter restoration process that he threw his paperwork in a shredder out of frustration. He is still hopeful that one day he will be able to play a role in his country's electoral process. 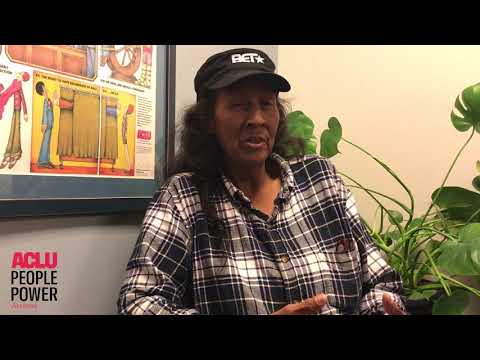 Cat has been barred from voting her entire life. She was incarcerated in the early 1980’s and served her sentence. Cat wants to participate in choosing her elected leaders and tried to restore her voting rights. However, Arizona’s voter restoration process was so complicated, it became discouraging. Cat considers herself an activist and now works to inform other people of how they can get their voting rights back. She wants to make the voter restoration process easier for the thousands of people affected by disfranchisement in Arizona. 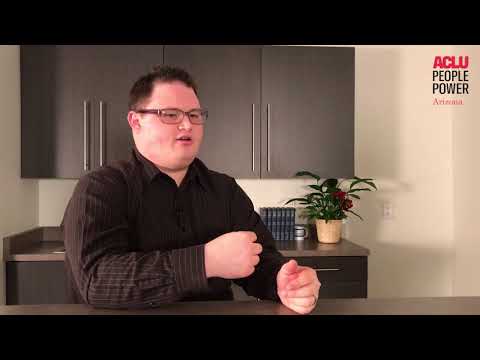 Andrew is a husband, a hard-worker, and someone who considers voting an important aspect of being an American. Andrew voted in elections until his right to do so was taken away due to felony convictions. Andrew wants to be able to vote again because he cares about topics such as equal rights and environmental issues. He also would like to restore his other civil liberties, like serving on a jury and possibly running for office.

Have you lost your right to vote due to a felony conviction? Tell us your story: https://action.aclu.org/secure/right-to-vote

This project is part of the ACLU’s Campaign for Smart Justice—an effort to reduce the number of people in prisons and jails by 50% and to reduce racial disparities within the criminal justice system. Learn more here: www.acluaz.org/smartjustice