In 2018, we did a simple but radical thing: asked a prosecutor to tell us how their office runs. Through an Arizona Public Records Request, we sought basic public information from the Maricopa County Attorney’s Office (MCAO), like who is prosecuted, which crimes are charged, and how long people are sent to prison. We also sought general office policies governing prosecutions in the county.

This is fairly basic stuff, and the public has a right to know how the largest and most powerful prosecuting agency in Arizona operates. Yet MCAO, like many prosecutors’ offices nationwide, has operated for years as a black box, fighting any attempt at transparency. Because of this entrenched culture of secrecy, MCAO ignored our Public Records Request for almost a year. So we did another radical thing that rarely happens to prosecutors: We sued.

And now we’ve won! In fact, not only were we able to obtain almost all the records we asked for, MCAO is also going to pay us $24,000 for the time and resources it took to force them to comply with the law – and be transparent with their own community.

It didn’t have to be this way. When Maricopa County Attorney Allister Adel was first appointed to the office, she promised to be more transparent than her predecessor Bill Montgomery, stating “if we are doing our job right, we have nothing to hide.” But behind the scenes, throughout the course of the litigation, she was fighting just as hard as Montgomery to hide her operations from the public. This included withholding almost all her office polices, her approach to the death penalty, and even routine data about prosecutions. During one hearing, when pressed on why they would need to keep information about the death penalty secret from the voting public, Adel’s lawyer bluntly argued, “It doesn’t matter if the voter would want to know that.” Doesn’t sound like an office with nothing to hide, does it?

Adel has recently taken some steps toward better transparency, creating a “data dashboard” and posting office policies online. But let’s be clear: these steps would not have been taken had we not sued. Adel’s lawyers fought us tooth and nail to keep this information secret, and only posted it after multiple rulings in our favor.

Moreover, these late-breaking steps do not achieve real transparency; instead they present only the information and data Adel wants the public to see. For example, her data dashboard conflates all drug crimes into a single category, hiding the fact that her office prosecutes simple drug possession more than any other crime. These prosecutions waste taxpayer dollars, fail to increase public safety, and fill our jails and prisons with people who need treatment, not incarceration—particularly with a pandemic raging inside Maricopa detention facilities.

The dashboard also buries horrendous racial disparities coming out of the MCAO. What Adel or her dashboard won’t tell you is that MCAO prosecutors are more likely to dismiss cases—or never file them at all—against white people than people of any other race.

Just as concerning, the records we obtained reveal that MCAO training material mocked those with mental health conditions,calling them “crazy” and painting them as liars and obstacles to winning a conviction – not as human beings worthy of respect. 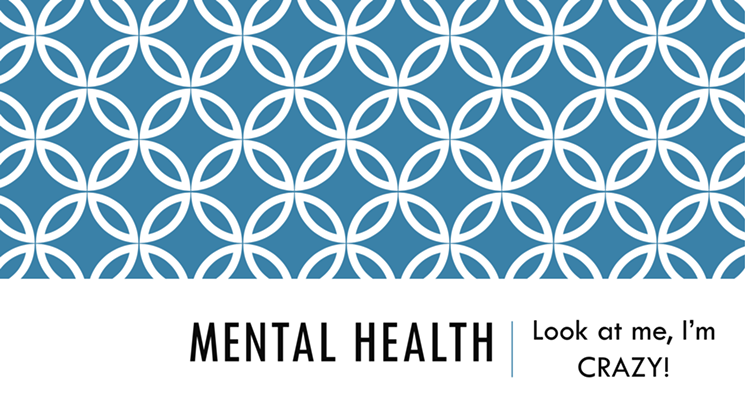 These troubling findings – and the racial disparities we detail in a report – would not have been made public without over two years of litigation against MCAO. Yet this is precisely the type of data that the public needs to know to make an informed decision in November when asked to elect the next County Attorney.

The public shouldn’t have to rely on lawsuits to learn what their elected officials are doing. The public deserves nothing less than a County Attorney who will publicly commit to:

The public deserves these commitments, so in November voters can elect a County Attorney who is doing their job right, with nothing to hide.

The ACLU of Arizona does not endorse or oppose candidates. Learn about the Maricopa County Attorney candidates’ policy positions at smartjusticeaz.org/mcao2020.