It’s time to get married, Arizona!

What do you need to know to marry in Arizona? 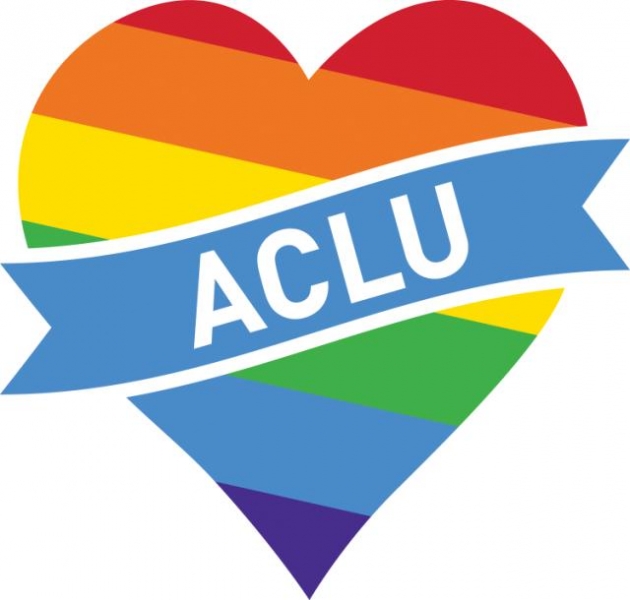 The U.S. District Court of Arizona has struck down the state’s unconstitutional marriage ban and now, across the state, same-sex couples can finally share in the freedom to marry.

Each county has at least one location where couples can apply for marriage licenses. If the websites below do not have detailed information on where to obtain a license, call your county’s Superior Court clerk.

Do both people have to appear in the county clerk’s office to obtain the license? Yes, both parties must be present to obtain a marriage license.

What identification and information will be necessary to get the marriage license from the county clerk? You are required to provide a valid, government-issued photo I.D., such as a driver's license or passport, to show proof of age and confirm your identity. Additional identification requirements apply to people under 18 who are seeking a marriage license.

What is the fee for a marriage license and how do we pay for it? The fee for a marriage license is $76.00. It is typically payable by cash, money order, debit card or credit card. However, these rules vary by location and you should check with the specific office before you go. For instance, if you are purchasing a license at the Maricopa County Justice Courts, only money orders are accepted.

Who can officiate the wedding and sign the marriage license? The officiant must be legally authorized to perform marriages in the state of Arizona. Marriages may be performed by any of these officiants:

Do I have to be an Arizona resident to get my marriage license in Arizona? No, you do not.

Can the court clerk perform the marriage ceremony? No, the clerk’s office issues marriage licenses but does not perform wedding ceremonies.

What do I do with the marriage license after the ceremony? Once the marriage ceremony has taken place, in order to be officially recorded, a portion of the signed marriage license must be returned to the clerk's office where the license was obtained. The newly married couple keeps the remainder of the original license.

What should we do if the clerk refuses to issue a marriage license to us because we are a same-sex couple? This would be illegal and hopefully it will not happen. But if it does, contact the ACLU of Arizona at (602) 650-1854 or info@acluaz.org and file a complaint at http://acluaz.org/get-help/file-complaint.

What should we do if a judge refuses to perform a same-sex marriage? Some Arizona judges perform civil wedding ceremonies as part of their duties. If a judge refuses to provide a civil wedding ceremony for a same-sex couple as part of his or her routine duties, he or she would be violating the Arizona Code of Judicial Conduct, which demands judges perform their duties “without bias or prejudice.” If a judge refuses to perform a civil same-sex marriage ceremony, contact the ACLU of Arizona at (602) 650-1854 or info@acluaz.org and file a complaint at http://acluaz.org/get-help/file-complaint. A complaint should also be filed with the Arizona Commission on Judicial Conduct.

What should we do if a bakery, florist, wedding venue or other business refuses to serve us because we are a same-sex couple? Arizona does not have a statewide law banning sexual orientation or marital status discrimination by businesses of public accommodation. Some municipalities in Arizona, however, do have local ordinances banning sexual orientation, gender identity and/or marital status discrimination by businesses. If a business of public accommodation denies you services because you are gay, lesbian or transgender, contact the ACLU of Arizona at (602) 650-1854 or info@acluaz.org and file a complaint at https://www.acluaz.org/en/preliminary-questions.

This document is for public education purposes only and is not legal advice. Download a PDF of this document.