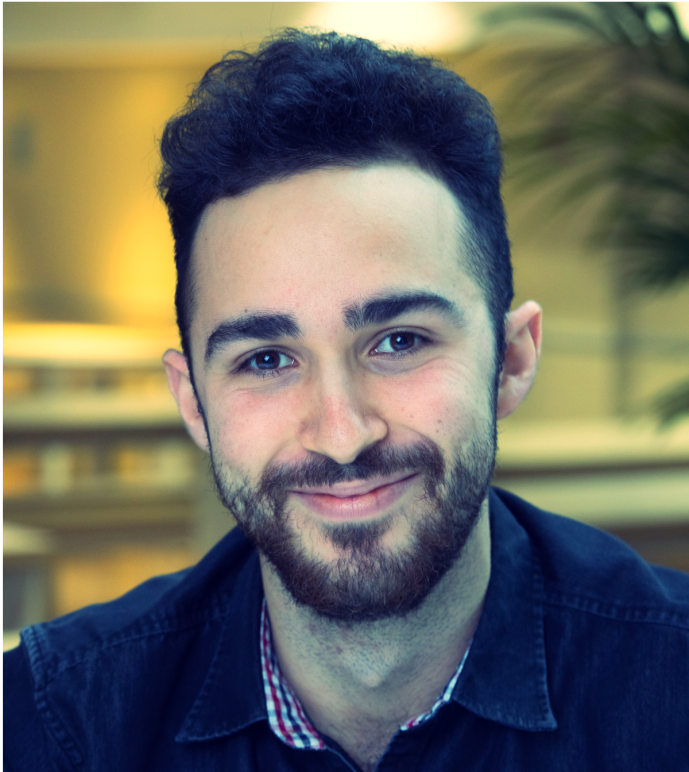 Noah Schramm is the Border Strategist at the ACLU of Arizona. He was previously Project Coordinator for the Florence Immigrant and Refugee Rights Project's Border Action Team, where in a rapidly changing policy landscape, he spearheaded advocacy and legal aid for asylum-seeking populations in the Arizona-Sonora border region. Prior to serving as Project Coordinator, Noah provided direct services as a Legal Assistant for three of the Florence Project's adult teams, working primarily in immigration detention centers and border shelters. Noah has also played a leading role on a variety of organizing campaigns, including electoral races, housing equity initiatives, and a unionization drive.

Noah graduated with distinction from the London School of Economics and Political Science, obtaining an MSc in International Migration and Public Policy. He received his B.A. in International Studies from the University of Washington.