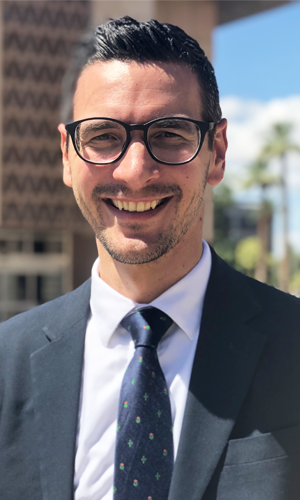 Bill Montgomery Criticizes the Most Beneficial Parts of the First...

Elected Prosecutor Barbara LaWall asks us to “cease and desist”...

To help rid our criminal justice system of racial bias, the Arizona...

ACLU of Arizona is part of a network of affiliates