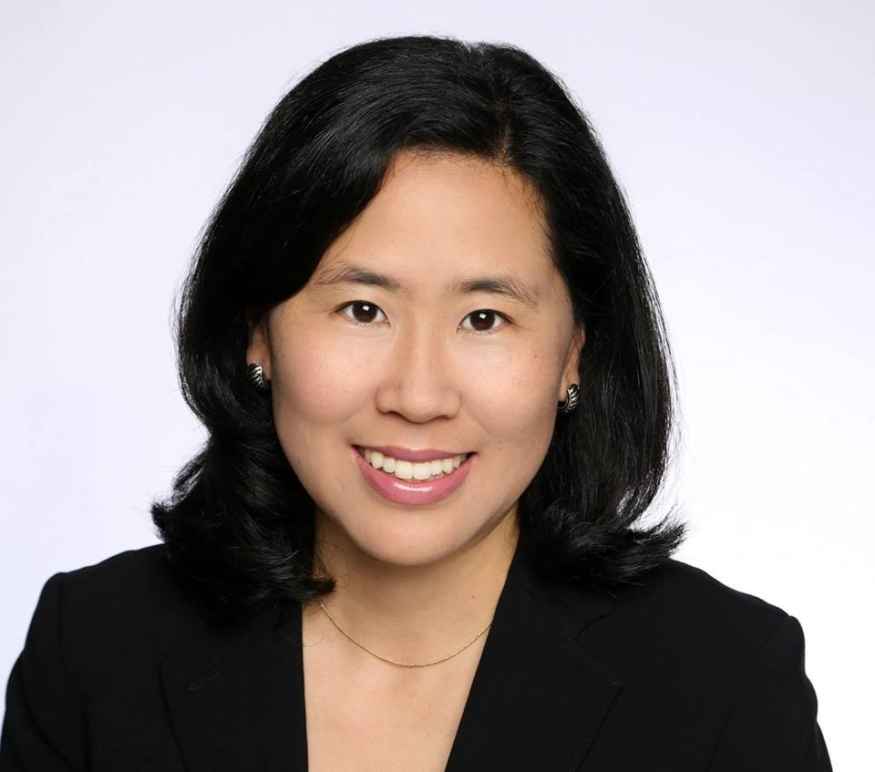 Christine Wee is the senior staff attorney with the ACLU of Arizona. She has devoted her legal career to serving the public interest. Christine is a former public defender with the Committee for Public Counsel Services in Cambridge, Massachusetts, and the surrounding areas, and with the New Jersey Public Defender’s Office in Trenton. Christine has extensive civil rights litigation experience representing the accused facing lifetime civil commitment in sexually dangerous person litigation while she was at the Public Defender Offices in both Massachusetts and New Jersey. Most recently, Christine was an Assistant Corporation Counsel representing the City of Chicago in complex federal civil rights cases pursuant to 42 U.S.C. § 1983, primarily arguing cases before the United States District Court in the Northern District of Illinois, Eastern Division. Christine is a graduate of Northeastern University School of Law in Boston, Massachusetts and  Smith College in Northampton, Massachusetts where she was awarded the David Burres Memorial Law Prize for Public Interest Work and the Kathleen Bostwick Boyden Prize for Community Service for her work on behalf of Haitian refugees in Springfield, Massachusetts.