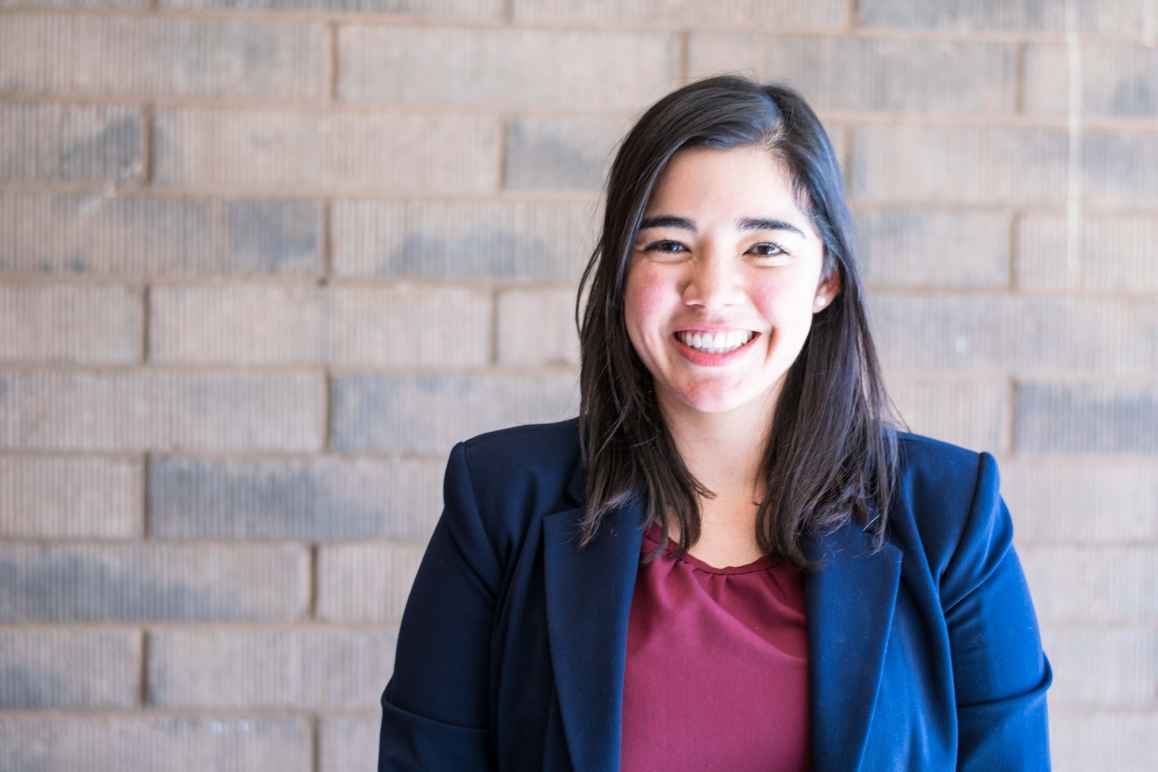 Vanessa Pineda is a staff attorney with the ACLU of Arizona. Vanessa has dedicated her legal career to representing the rights of immigrants, and more specifically unaccompanied immigrant children. Prior to joining the ACLU of Arizona, Vanessa was a Deputy Program Director at the Young Center for Immigrant Children’s Rights. At the Young Center, Vanessa advocated for the best interests of the most vulnerable detained immigrant children as a Staff Attorney and Parent-Child Separation Attorney. In that role she advocated to reunite separated children from their parents. She eventually moved on to oversee the Young Center’s Phoenix office as the Managing Attorney, and eventually oversaw the Los Angeles, Harlingen, and Phoenix offices as a Deputy Program Director.  Prior to advocating for the best interests of immigrant children, Vanessa represented detained and released children before the Phoenix Immigration Court and Maricopa County Juvenile Court as a Staff Attorney with the the Florence Immigrant and Refugee Rights Project (FIRRP) in Phoenix, Arizona. At FIRRP, she also mentored pro-bono attorneys handling children’s cases as the Pro-Bono Coordinator and Senior Staff Attorney. Vanessa began her career as an immigration attorney as an Associate Attorney at Tapia-Ruano & Gunn, P.C., in Chicago, Illinois, where she practiced removal defense and family-based immigration law.

Vanessa obtained her Juris Doctor from the DePaul University College of Law, and her bachelor’s degrees in History and Political Science from Arizona State University. She is licensed to practice law in Illinois and Arizona.