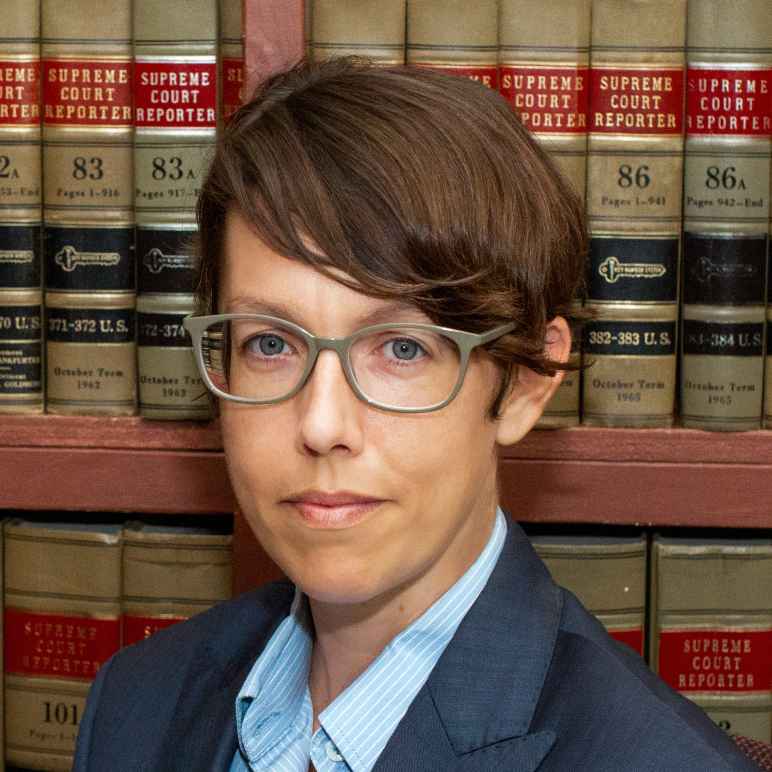 K. M. Bell, Esq. is a Staff Attorney with the ACLU of Arizona.  They previously served as the organization's Smart Justice Campaign Strategist, working on criminal justice policy reform. K. M. has several years of experience as a criminal defense attorney and civil litigator in both state and federal courts. Prior to joining the ACLU, K. M. was General Counsel for the Marijuana Policy Project.