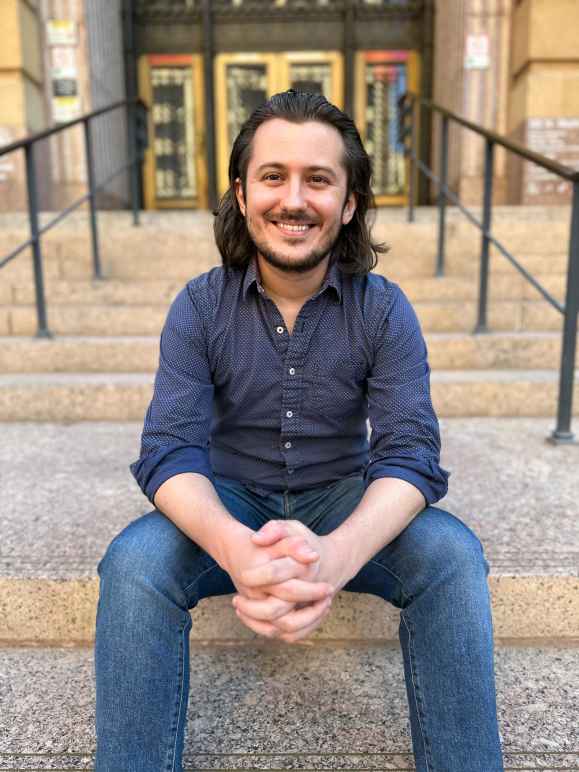 Joshua Spears joined the ACLU of Arizona in September of 2022. Before joining us, Josh spent three years with the Federal Public Defender, where he represented individuals on death row who were too poor to afford an attorney. His work with the public defender combined litigation with policy expertise: Josh represented clients in complex Federal Habeas Corpus proceedings and collateral state court litigation while simultaneously helping draft and analyze legislation in several states—including Arizona—where he was routinely relied upon as a subject matter expert on death penalty issues. Before working for the Federal Public Defender, Josh served as Staff Attorney to the Arizona House Judiciary Committee, where he acted as the House's nonpartisan expert on all criminal justice issues, drafted and analyzed criminal justice legislation, and testified about criminal justice topics in televised committee hearings. Josh is a lifelong Arizonan and a first-generation lawyer: he obtained his bachelor's degree from Arizona State University before earning his law degree from Stanford Law School, and returned here immediately after law school to reinvest his legal training in the community he grew up in.