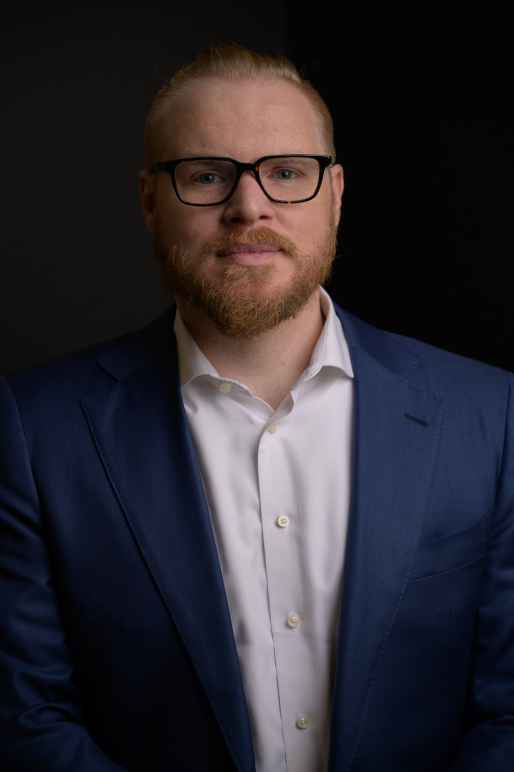 Benjamin Rundall is a Senior Staff Attorney with the ACLU of Arizona. Prior to joining the organization, Ben was a founder and principal trial attorney of Honor Law Group, a private firm handling among other things, direct representation of clients in civil rights cases against government entities for constitutional violations. He has extensive experience litigating cases in the State and Federal courts of Arizona on behalf of people who have experienced police and prosecutor misconduct and abuse. Ben has also handled civil rights cases on appeal to the United States Court of Appeals for the Ninth Circuit and United States Supreme Court. Benjamin’s work focuses on patterns and practices by governmental entities resulting in constitutional deprivations, prosecutorial and criminal law reform litigation, and open access to information via Arizona’s Public Records laws.

In addition to his work for the ACLU of Arizona, Ben serves on the Arizona District Court’s Civil Litigation Panel, Advice-Only Clinic, is the Legal Redress Chair of the West Valley NAACP Executive Committee and is a member of the Arizona Trial Lawyers Association. Ben was also part of the Indian Legal Program at ASU, is the former Chair of the Indian Legal Section of the State Bar of Arizona, and has worked closely with Indigenous communities in Arizona, representing individuals and tribal interests in State and Tribal courts across Arizona.