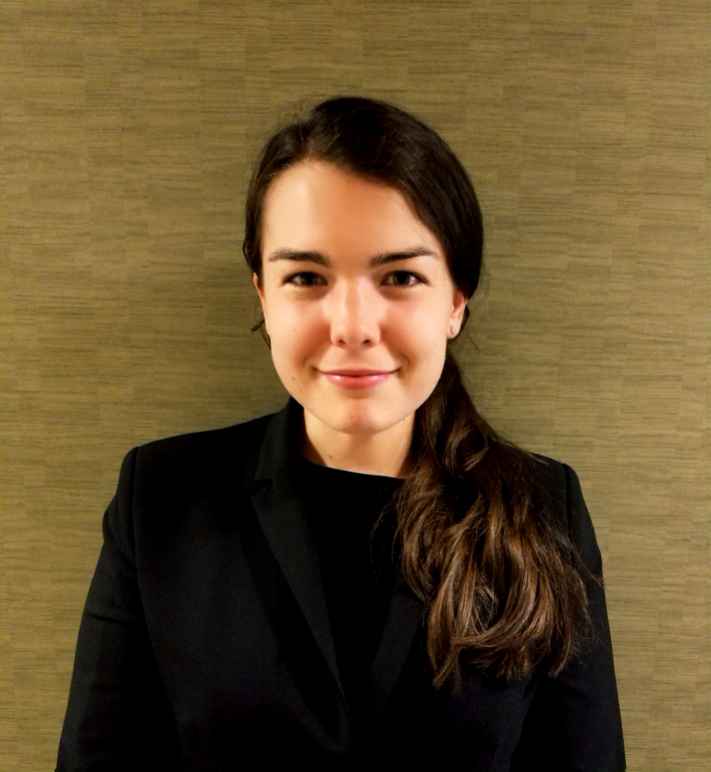 Amanda Parris is the Policy Counsel for the ACLU of Arizona. Amanda graduated with a J.D. and an M.T.S. from Emory University. Amanda has focused on immigrants’ rights, religious discrimination, voting rights, and indigent criminal defense. During law school, Amanda worked with the Georgia Public Defender Standards Council Appellate Division and the Georgia Capital Defender's Office. Amanda also helped to manage and draft a report on the conditions of immigration detention centers in Georgia while working pro bono with Project South. Amanda spent last summer interning with the ACLU’s Program on Freedom of Religion and Belief in Washington, D.C. working on lawsuits involving religious discrimination. While obtaining her master’s degree, Amanda completed her thesis on the prejudicial and unwarranted criminalization of Muslims in the U.S. criminal justice system while also facilitating legal panels on issues facing Muslim American communities. Additionally, as a recipient of the Candler’s Criminal Justice Fellowship, Amanda worked to address the criminalization of poverty with the Southern Center for Human Rights. As Policy Analyst, Amanda will be primarily response for supporting the ACLU of Arizona’s policy and advocacy efforts related to two strategic priority campaigns seeking to end exclusionary school push-out policies and reduce the number of people behind bars.

A School Near Yuma Requires Parents to Present an Arizona Driver’s...

ACLU of Arizona is part of a network of affiliates