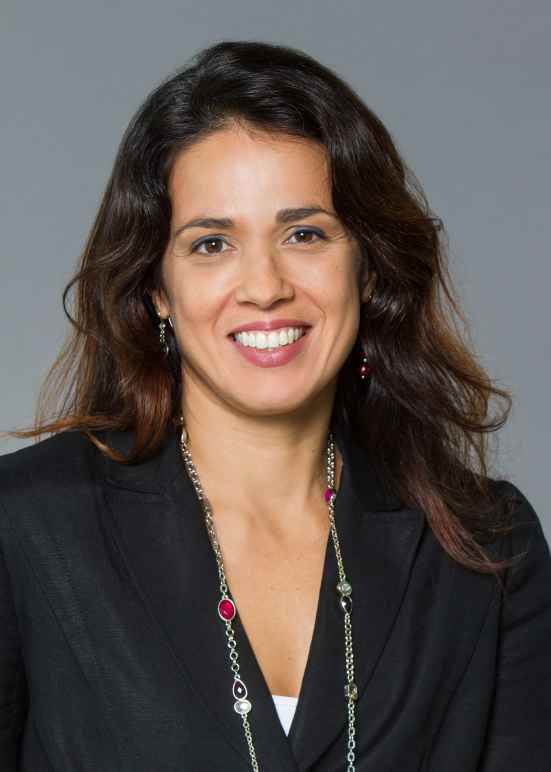 Alessandra Soler came to the ACLU of Arizona as Executive Director in February 2006, and is the first Latina to head the ACLU in Arizona.  Her passion for the ACLU is driven by her background. Raised in a tri-lingual household, her Brazilian mother taught her to work hard and look out for others, while her Argentine father taught her to be an outspoken defender of human rights that "disappeared" during the country’s Dirty Wars. Those very same values of equality and fairness are now the focal point of her work at the ACLU. Under her leadership, the ACLU of Arizona is prioritizing two multi-year campaigns focused on reducing Arizona’s prison population and eliminating racial disparities in school discipline. Alessandra previously worked at the ACLU of Florida and ACLU of Louisiana. Before joining the ACLU, Alessandra worked as a reporter for The Miami Herald and Roanoke Times. She is fluent in Spanish and Portuguese, and is the proud mother of a 14-year-old boy and 11-year-old identical twin girls. She has an MBA from the University of Arizona’s Eller College of Management and received her bachelor’s degree in Journalism from the University of Florida.

ACLU of Arizona: Why we endorse 'sanctuary city' Proposition 205...

Reflections on the ACLU’s Anniversary

In Arizona, We’ve Kept Our Promise to Fight Trump’s...